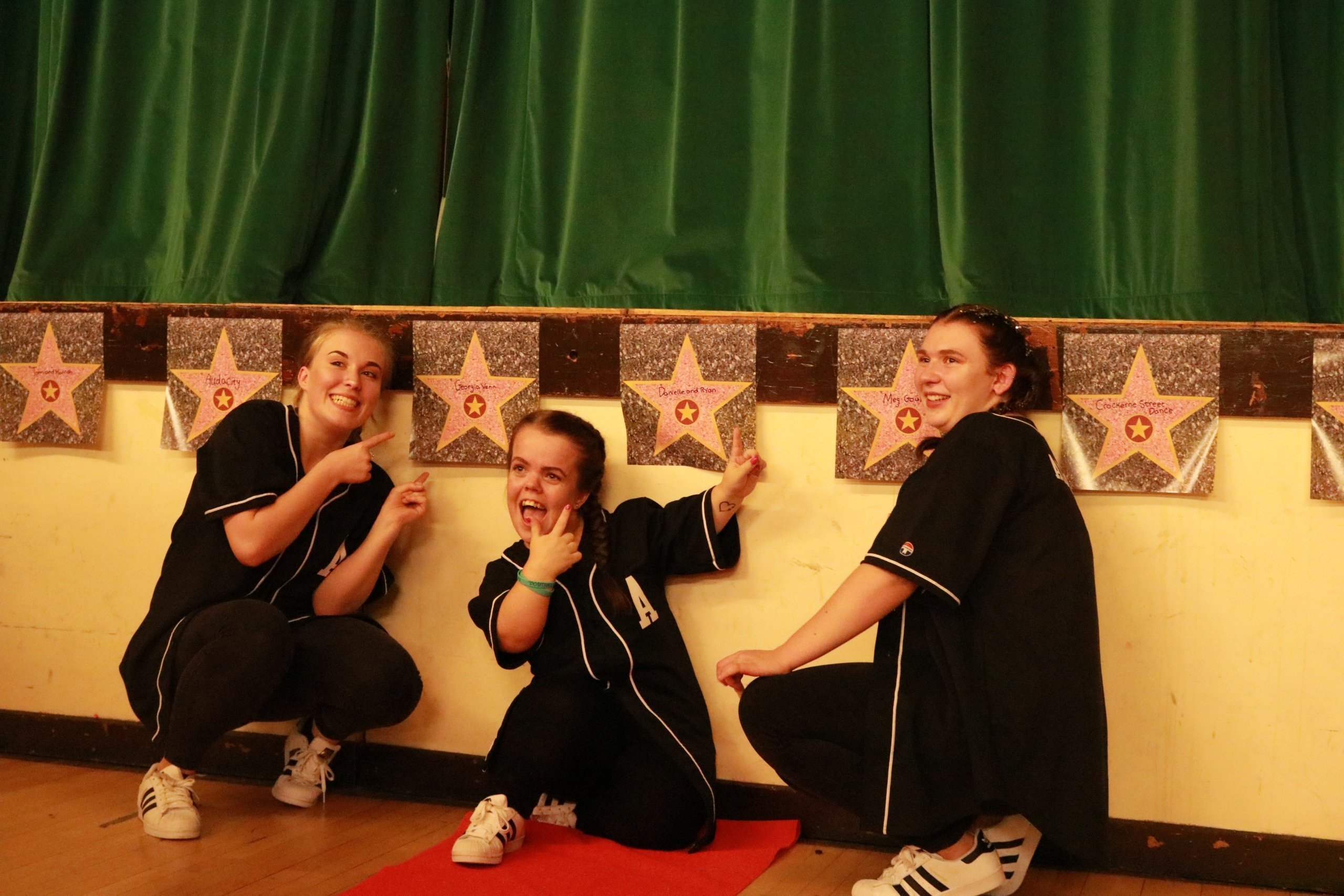 and it was such an incredible feeling to have been asked by Loren and her team, who had previously watched our show ‘A Night in the Spotlight’ back in 2018. Myself and my dance team- Audacity, have been together many years, and looking back now, I realise how much of an opportunity this show really created for us.

Here let me tell you more……

My dance partner and our project leader, Danielle produced the show as part of her university degree at the University of South Wales, through her degree she was able to open so many new opportunities for us, however, the chance to perform in front of hundreds of people, in a jam-packed audience was by far one of the biggest and as I said before, this was only the start. This was the first show we had produced, and it was a huge milestone for everyone involved, the reaction we had was brilliant and it was great to have our dance skills recognised in the community, however, we had no idea that the G-Expressions team also so happened to be in the audience.

So after watching our show, G-Expressions kindly invited us to be part of their pre-show, where Audacity performed our competition number to get the audience warmed up for the occasion. The auditorium alone was packed with such a high energy; we got such a buzz from everyone- it made us all the more excited to watch the show itself.

“WOW these guys are awesome!”

Was my exact words to my team!! Everything from acting…. singing…. dancing….. lighting…. set design and the details of costumes created such an enjoyable atmosphere and something we all came away from feeling so inspired.

It was from that day, that G-Expressions began to have an impact on me, and I began to consider the opportunities that were available for me as a performer. Seeing young people my age, on a stage so big- selling out to such a big theatre, I knew this was what I wanted to do, and after gaining my confidence in A Night In The Spotlight, I believed that I could!

BUT this was just the beginning…..

As I said, Hard Knock Life was only the start of G-Expressions impacting myself and my team in a positive way- but for one of us, the impact was even bigger. We are now in 2020 and Danielle, is now the assistant Communications Officer for G-Expressions and even though she is away and unable to be beside us at all our events, competitions, and performances, she continues to support us- and passes on everything she has learned from her new team and community. Through her involvement and her job, G-Expressions continues to help us grow, and gives us a role model company within the dance industry, even if they may not even know it!

It’s because of this that I am even more hopeful that as the COVID19 climate begins to settle, and dance becomes a bit more normal within day to day life; the opportunities for our two dance teams with grow even further. After seeing the success of the performers back on the hard-knock stage, it is a great aspiration of mine to one day take another step in my own performance journey, by completing my own dance leaders qualification.

At the start of this blog, I said how one opportunity had led us to so much more, and it’s true! At the time of A Night In The Spotlight, we were excited to be performing on a big stage but the opportunity we were being given was really so much bigger than we thought. Because that show led to new jobs and also new experiences, new friendships, new ambitions, and hopefully much more to come.

It’s because of this that I am so grateful to G-Expressions for the oppitunities and inspiration they provided me, and I can’t wait to wittness many more shows in the future. 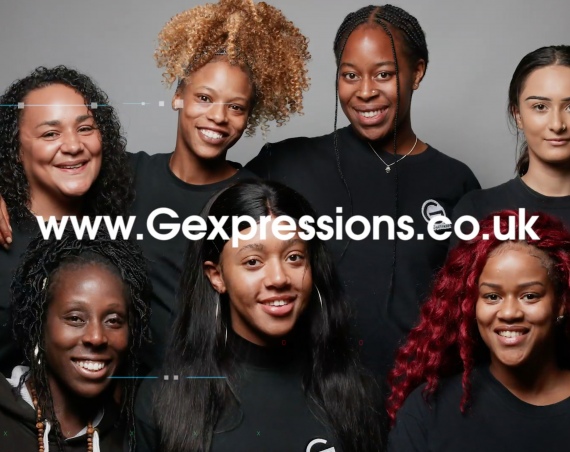 Progression throughout this journey I call life. 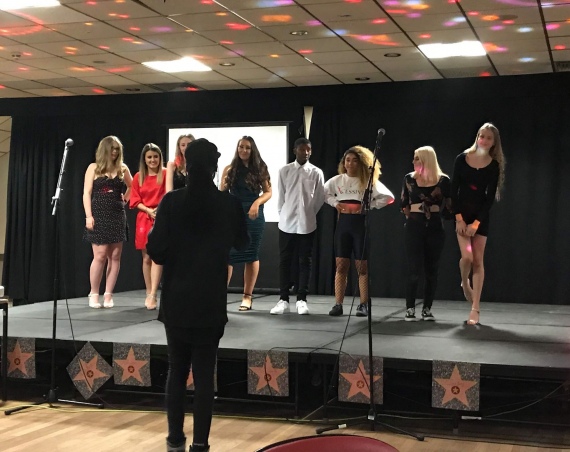 The Story of G-Expressions: BACK TO THE BEGINNING.